Richard A. Maniskas is the founding partner of the Firm.  After serving as a law clerk for the Honorable Vincent A. Cirillo (deceased), President Judge Emeritus, for the Superior Court of Pennsylvania, he began his career as an associate at Marshall, Dennehey, Warner, Coleman & Goggin, P.C. concentrating in securities litigation, with an emphasis on FINRA and NYSE Member broker-dealers litigation.  In 2003, he joined the firm now known as Kessler Topaz Meltzer & Check, LLP in Radnor, PA where he helped clients focus their efforts on cases with a favorable mix of facts, law and potential recovery.  Case initiation and development in complex securities fraud, ERISA, fiduciary, antitrust, shareholder derivative, and mergers and acquisitions actions were his focus.  In 2008, Mr. Maniskas moved to the Los Angeles, CA office of Glancy Prongay & Murray, LLP where he represented both institutional and individual investors in complex corporate, securities, mergers and acquisitions, derivative, ERISA, and consumer litigation.   In 2010, he co-founded Ryan & Maniskas, LLP where he continued to focus on case initiation and development in complex class action matters.  In 2017, Mr. Maniskas founded the Firm where he  continues to represent shareholders and others in complex class action litigation in state and federal courts throughout the nation, with a focus on representing stockholders asserting claims for breaches of fiduciary duties and violations of the federal securities laws. 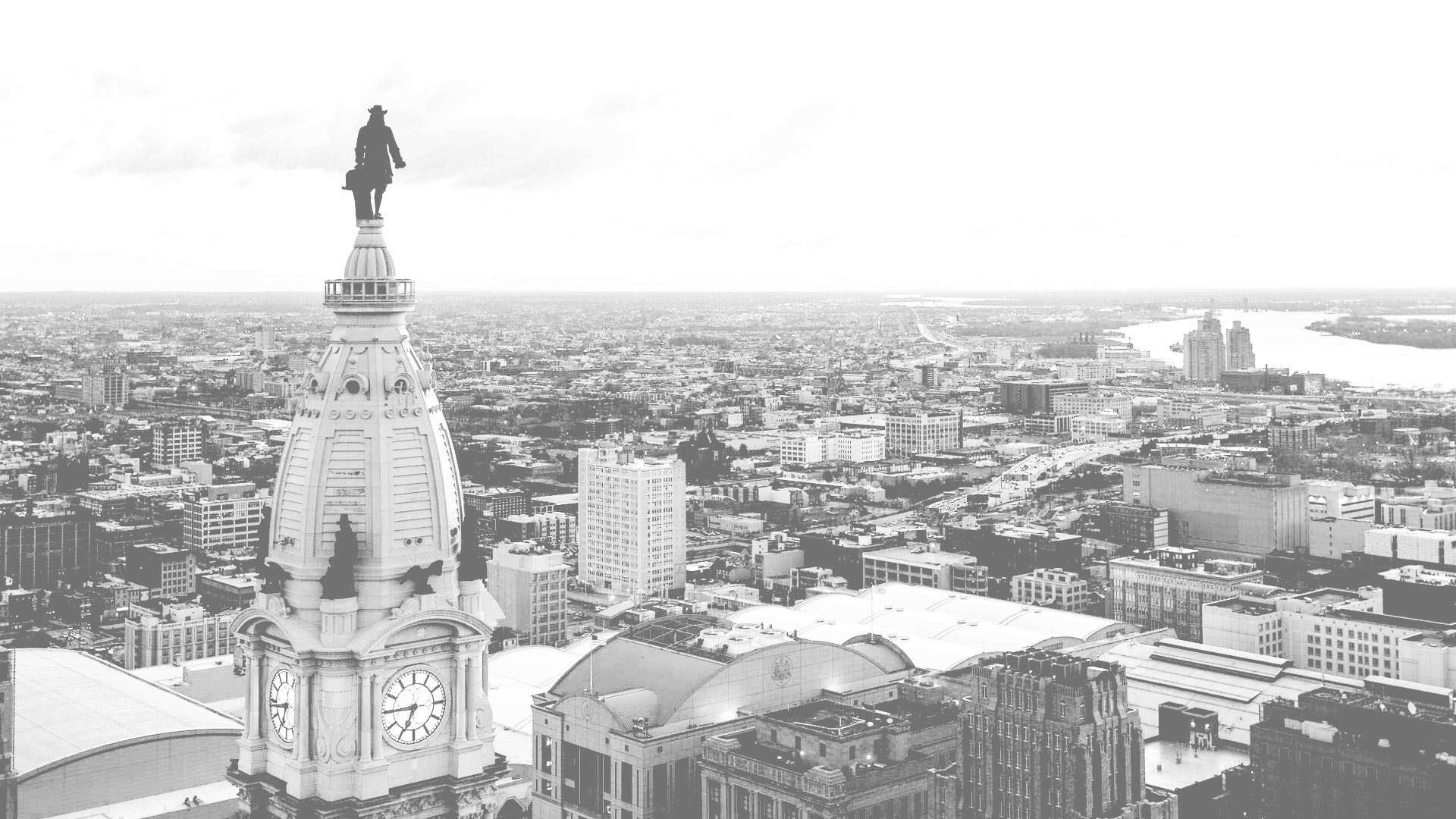